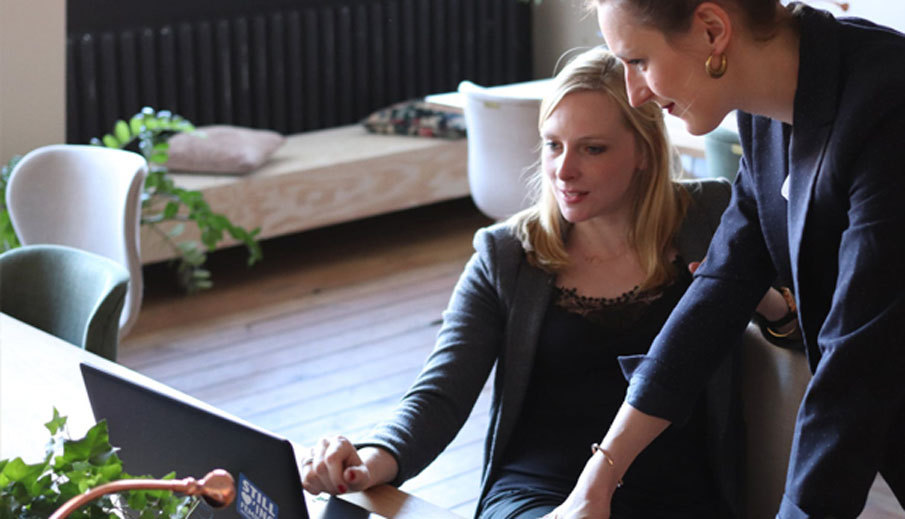 What is a merchant funded customer loyalty program? Normally, a customer loyalty program is funded from profits earned when a customer purchases product or service from the sponsoring company. A portion of those profits are then allocated to a customer's account as an award to attract them to become a more loyal customer. For example, American Airlines, awards Advantage miles based on mileage flown which can then be redeemed for free travel once they accumulates to a certain award level. These miles when redeemed take inventory away from American Airlines that it could have sold and instead consumes it to provide the award. Thus American Airlines pays for its own award from profits previously earned from the loyal customers past purchases.

"VIR's merchant funded loyalty reward program is unique in that it is actually funded by third party merchants, not the sponsoring company offering the customer loyalty reward." states Tallal. "VIR accomplishes this through the use of the affiliate marketing industry and VIR's innovative technology."

VIR is one of the nation's premier developers of CashBack Rewards mall technology and as such operates 16 CashBack mall platforms that serve 6 industries. It currently has relationship with over 1,000 of the nation's best known stores and it receives an affiliate commission on every purchase made by anyone VIR refers to a merchant's store located in one of its malls. Through its proprietary CashBack technology, VIR not only receive revenue on each transaction, but also processes that revenue and then shares it with the parties related to that transaction in any sharing ratios desired. It is though the unique use of this technology that VIR can now offer a very robust merchant funded customerloyalty rewards program.

"The way VIR's Customer Loyalty Rewards program works is that a client who wishes to offer a Customer Loyalty Rewards mall to its customers, receives its own branded version of one of VIR's newest generation CashBack malls", adds Tallal."However, instead of sending a customer a check for their CashBack earned, these funds can be converted into a currency that must be spent back with the sponsoring client. The currency might be points in an existing customer loyalty rewards program offered by the client, or money placed on account to be used to pay for the client's products or services. In the case of a services company which bills monthly for its services, it can also be used towards the customer's monthly bill to reduce its cost to them."

"Since VIR is a technology company that develops CashBack mall technology, it focus has remains intently on enhancing its technology, says Tallal. "This has resulted in VIR now offering a platform that is unrivaled in the industry."

VIR's system has been designed to be completely frictionless. Its new 3rd generation CashBack malls ("v3") have also been designed to greatly increase customer interaction, which results in increased use and retention. The new v3 platforms achieving Bounce Rates of less than 10%, which is unequalled in the industry.

VIR's technology allows it to create very sophisticated custom applications that can meet the most demanding client's needs. Its system architecture allows for a rapid development cycle and full deployment of a customized and integrated platform within a few days to a few weeks, instead of several months to a year.